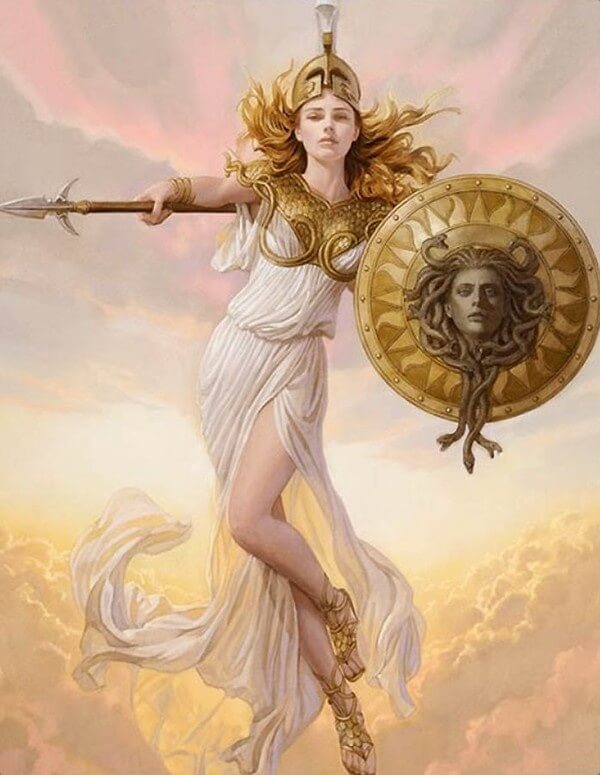 The meaning of freedom is something that has not yet been understood by humanity.

Always presented more or less erroneously, very serious mistakes have been made about the concept of freedom.

Certainly, we struggle for a word. We come to absurd conclusions; we commit all types of atrocities and shed blood on the battlefields.

The word freedom is fascinating, the whole world relishes it. Nevertheless, we have not grasped a real understanding of the term, and there is confusion regarding this word.

It is impossible to find a dozen people for whom the word freedom means the same thing, in the same way.

The term freedom will never be understandable by subjective rationalism.

Everyone has different ideas about this term; people’s subjective opinions are totally devoid of objective reality.

When the question of freedom is propounded, in each mind there is incoherence, vagueness, and incongruity.

I am sure that even Immanuel Kant, author of Critique of Pure Reason and Critique of Practical Reason, never analyzed this word to find its exact meaning.

Freedom, a lovely word, a beautiful term: so many crimes have been committed in its name!

During the French Revolution at least one million people were murdered.

Unquestionably, the term freedom has hypnotised the masses. The mountains and valleys, the rivers and seas have been tainted with the blood conjured up by this magical word.

How many flags, how much blood, and how many heroes have come to pass in the course of history whenever the question of freedom has been posed in life’s scenario?

The United States, founded to achieve freedom from the British, was built upon genocide of the Native American nations (image at left) and enslavement of Africans (image at right).

Unfortunately, after achieving independence at such a high price, enslavement continues to exist within each of us.

Adolescents long for freedom. It seems incredible that while having food, clothing, and shelter they should want to flee their homes in the pursuit of freedom.

It is incongruous that a teenage boy who has everything he needs at home is willing to run away, to escape from his abode, fascinated with the term freedom. Strangely, despite enjoying all the comforts of a happy home, he is ready to risk everything he has to travel the world and even come to grief. It is right that the pariahs in life, the outcasts of society, the poor should be eager to quit the slums and hovels in order to seek a change for the better. Yet, the spoiled child, the mama’s boy, in search of a way out, is paradoxical and even an absurdity. However, this is how it is. The word freedom fascinates and enchants, although no one is able to define it precisely.

It is logical that a young girl wants freedom, longs to move away from home, to marry in order to escape from under the parental roof and lead a better life. This is in part due to her right to be a mother. Nevertheless, once married, she finds she is not free, and with resignation she must bear the shackles of slavery.

A worker, tired of so many regulations, wants to be free. Even if he achieves independence, he soon encounters the problem of continuing to be a slave to his own interests and concerns.

Certainly, each time that we fight for freedom we are disappointed, despite victory.

So much blood is shed pointlessly in the name of freedom while we continue to be slaves of ourselves and of others.

People fight for words they will never understand, although dictionaries give them the grammatical explanations.

Freedom is something that can only be achieved within ourselves. No one can achieve it outside of themselves.

“Riding through the air,” is a very Eastern phrase which allegories the sense of genuine freedom.

No one can really experience freedom while their Consciousness remains bottled up inside of the me, myself, the “I.”

Understanding the myself, “my persona, what I am,” is imperative if we sincerely wish to attain freedom.

There is no way we can destroy the fetters of our enslavement without previously and totally comprehending this question of “mine” and all that concerns the me, myself, the “I.” What constitutes slavery? What is it that keeps us enslaved? What are the obstacles? We must discover all of this.

Rich and poor, believers and nonbelievers, all are actually prisoners, although they consider themselves to be free.

We will remain imprisoned, as long as the Consciousness, the Essence, the most dignified and decent part within us, remains bottled up inside of the me, myself, the “I”—in our cravings and fears, in our desires and passions, our preoccupations and our violence, and in our psychological defects.

The sense of freedom can only be fully understood when we have annihilated the shackles of our very own psychological incarceration.

While the “I” exists, the Consciousness remains imprisoned. Escaping from that prison is only possible through Buddhist Annihilation: dissolving the self, reducing it to ashes, to cosmic dust.

The liberated Consciousness, devoid of the “I,” absolutely absent of ego, without desires, without passions, without cravings and fears, directly experiences true freedom.

Any idea we might have about freedom is not freedom. Those opinions that we hold about freedom are far from reality. The ideas that we form on the subject of freedom have nothing to do with genuine freedom.

Freedom is something that has to be experienced directly, and that is only possible by dying psychologically, dissolving the “I,” ending the me, myself forever.

It would do no good to continue dreaming about freedom if we continue being slaves.

It would be better to take a look at ourselves as we really are, carefully observing the fetters of slavery that keep us imprisoned.

Knowing ourselves, seeing what we are inside, we shall discover the door to authentic freedom.